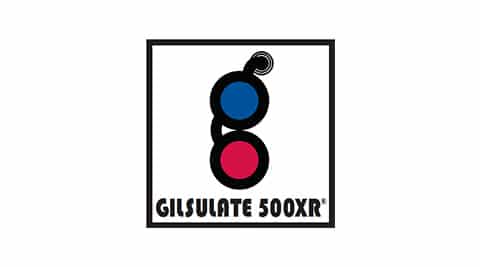 Kent State had a new system consisting of straight run pre-insulated piping with Gilsulate500XR® around the raw carrier pipes of the loops.

Following is from a published Kent State project bid: at the main distribution steam line feeding DeWeese Health Center, 780 LF of pre-insulated duct insulation will be removed due to failure and Gilsulate 500 pipe insulation will be installed as its replacement. Site restoration and replacement of concrete walks will be included as part of this project. This project must be done in order to avoid corrosion to the Kent Campus’ main distribution steam line; steam line failure could result in outrages to the student health center complex and possible damage to the campus infrastructure.